Kicking Off a Self-Directed Master’s Program 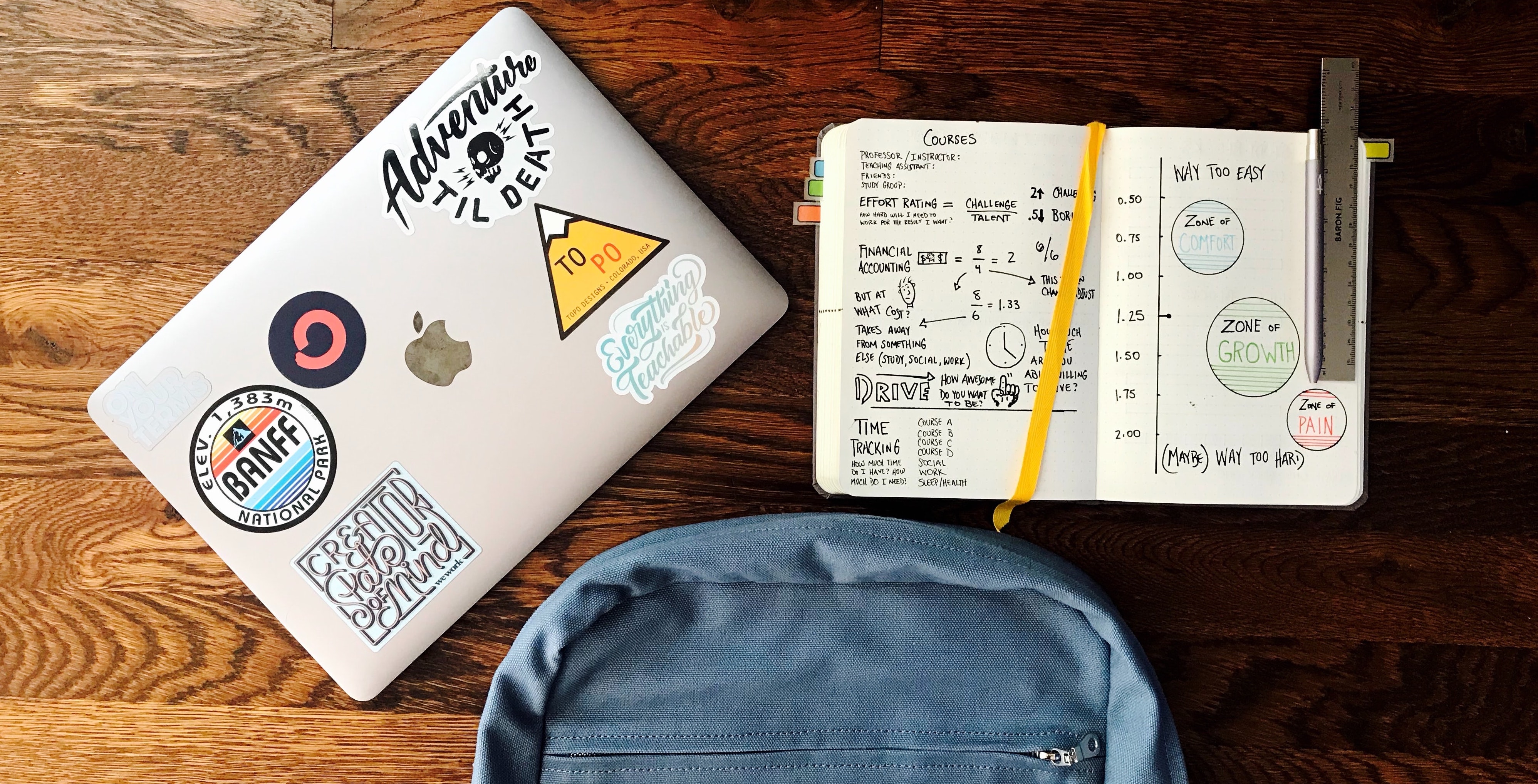 I’m at the age when a lot of my friends pursuing careers in the business world are enrolled in MBA programs.

And they seem like they’re having a blast! They’re meeting like-minded, intelligent, and driven classmates. They’re traveling left and right to various cities around the world. They’re taking stimulating courses from accomplished and knowledgeable professors. And they have the freedom to explore new interests.

Following that path is an appealing option for someone like myself interested in a career in the amorphous domain of business. Yet the cost of MBA programs and the ensuing pressures heaped upon graduates gives me pause.

Programs that offer the most prestige and highest returns have a sticker price north of $150,000 (for a standard two-years degree). Often graduates take on a mountain of debt, and those that don’t feel a pressure to immediately earn a return on their investment. This financial pressure, combined with the competitive social nature of MBA environments, funnels graduates towards chasing the paycheck, prestige, and stability that jobs in big tech, big finance, and big consulting provide. MBAs can prevent folks from pursuing their passions (which might have the most upside) and have the potential to trap folks in jobs, and ultimately lives, that are less-than fulfilling.

I’ve gone back and forth on whether I should pursue an MBA, and have asked friends and mentors with MBA degrees if they thought it was worth it. They’ve tended to say yes, but with caveats like:

Unlike these friends and mentors, I don’t have a compelling career-oriented reason for setting two years and $150,000+ aside for an MBA.

Yet I value what my friends in MBA programs are getting. They’re getting a break; a chance to reset and re-evaluate their lives and careers. And they’re learning, all while building memories and connections that will last a lifetime.

I want those things too.

So, I’m kicking off a self-directed master’s program to accomplish those goals my own way.

My self-directed master’s program will consist of a slew of six-week long ‘courses’ with two week breaks in between. Each course will focus on a hands-on project with a deliverable due at the end.

For example, I might create a t-shirt brand with the end goal of launching an online store. Or I might build a Rube Goldberg machine and film a video of the end result. Maybe I’ll brew beer and host a party where bottles are consumed. Or I might practice the skills of hibachi chefs and put together a dinner and show for friends. Ultimately, I intend to plan my courses just a few weeks before they start (ideally during my two-week break periods) so I can ensure that I’m spending my time on things that interest me in the moment.

Unlike a traditional master’s program, I’m not sure how long this will last. I’ll cap it at two years (it’ll be time to find a way to make money again at that point), but if an activity from a course overwhelmingly grips me or another opportunity that excites me pops up at some point along the way, it’s nice to know that I’ll have the freedom to pursue it.

Some might refer to what I’m doing as a sabbatical. But I don’t view this as simply a break or ‘time-off’. I’m going to spend this time intentionally to learn and grow. This is education – just informal and self-directed.

And thinking of this as a master’s helps me justify it internally. Most of the folks that I know that are, like me, forgoing an income for an extended period of time with the goals of learning, exploring, and re-evaluating their lives and careers are my friends in MBA programs. It allows me to see that there’s a model for what I’m setting out to do. I’m simply doing it my own way in an unstructured environment.

If you’d like to follow my self-directed master’s program journey, I’ll be sharing monthly updates in my ‘What a Month! It’s Ben’ newsletter.

And if the idea of a self-directed master’s program interests you as well, you’re more than welcome to join me! In fact, you’re already accepted.

Enjoy reading? Well, I share new articles (along with life updates) in my What a Month! It's Ben newsletter and would love to have you along for the ride!
Thank you! Your submission has been received!
Oops! Something went wrong while submitting the form.